HRTC was formed in the late 1990s as a 501(c)6 non-profit solely focused on advancing the technology businesses in the Hampton Roads region.

In its early days, HRTC was focused on start-up incubators, an important component of business ecosystems, but eventually realized that incubators were inadequate as a sole driver of the regional tech sector.

In 2016, HRTC rebranded to HRIC and is approaching its new mission of creating programs, events, and visibility for area technology companies.

These activities are intended to assist development and growth of the technology sector and contribute to a diversified regional economy. 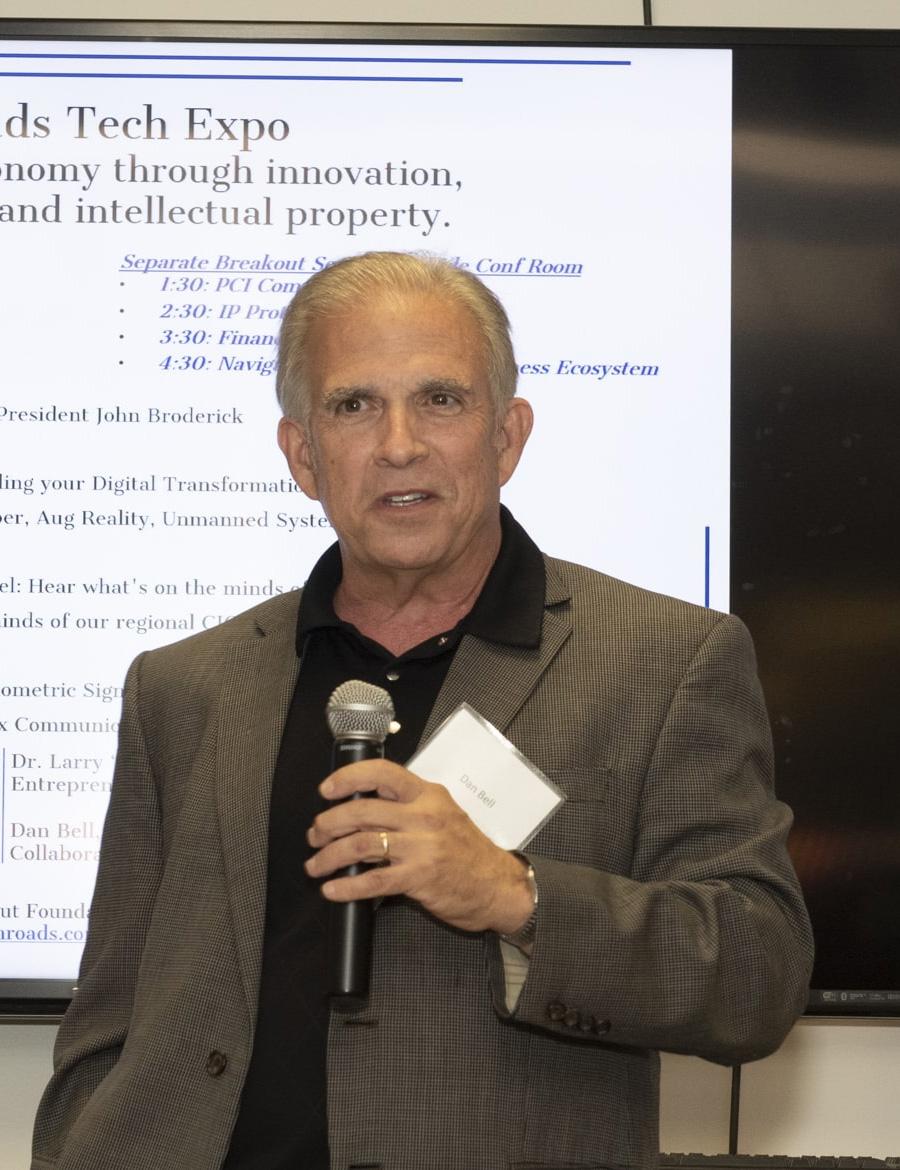 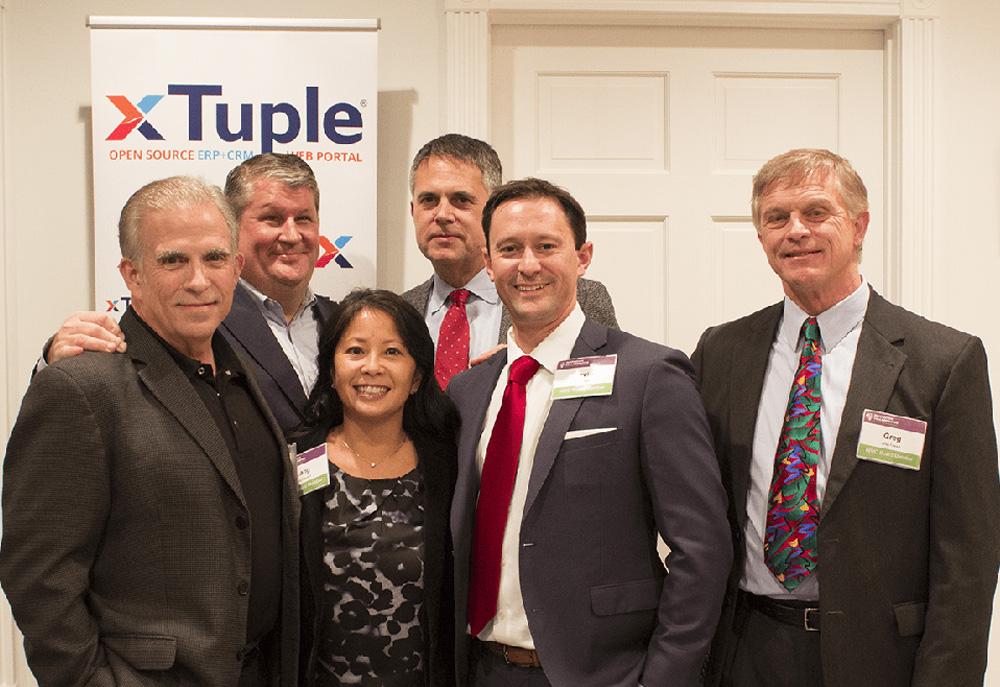 Since re-establishing itself in 2016, HRIC has focused on the following primary activities:

The filament of an upward trending graph for economic development.

If you see an owl, that’s the wisdom of the idea.

Not part of HRIC?

Grow your business, Grow the regional economy & Support our region

HRIC is establishing a new vision and brand to help develop the region’s entrepreneurial and innovation efforts.